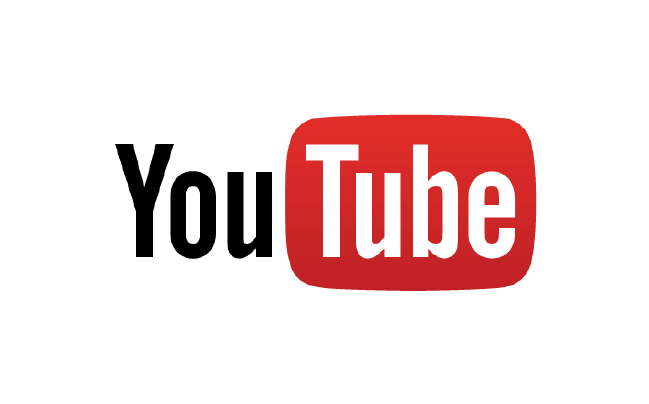 MJS Records has had several releases hit the charts, including 2 songs that debuted at #1.  Charting releases include:

Our logo is inspired by the design of influential record labels in founder Golden Boy Mike's past, such as the first house music label in Chicago, DJ International, and the label that first featured the turntable on it's jackets, Def Jam.  The logo is hand-drawn, not a picture, which makes it even more remarkable.  The lightning bolts are from Golden Boy Mike's first hand-drawn logo in the mid 1980's when he was aspiring to be a dj.  Now almost 30 years later it has come full circle with the launch of MJS Records.